Respect for soil, plants, animals, air and water contribute to respect for people and the planet. This message became very evident as over thirty members of the Mississippi Valley Field Naturalists and guests enjoyed an outing at Bruce and Janet Duncan’s organic agriculture operation on Appleton Sideroad in Mississippi Mills, Sunday, June 8.

Participants were greeted by the event’s organizer Cliff Bennett and the hosts were introduced. Janet , in welcoming everyone to the farm, gave an outline of the morning’s activities.

As a follow-up to an indoor presentation by the Duncans in February of this year, the group was treated to a tractor ride through lush, non chemically or commercially fertilized hay fields, to view an impressive herd of prize red poll cattle. The Duncans explained how their philosophy related to the raising of these cattle to provide chemically free meat and milk as well as breeding stock for other breeders.

A special feature at the Duncans’ farm is a newly organized community-shared organic garden, operated by Hillary Chop. Hillary took the group on a tour of the operation and explained the idea of Community Shared Agriculture (CSA), a growing concept in which consumers get a diversity of high quality, fresh vegetables to their table at an affordable price while supporting small scale environmentally friendly farming.

The fact that CSA is flourishing is an achievement that deserves recognition. For too long consumers, farmers, and the environment have all been the big losers in the conventional food system. We don’t need to mention who the winners have been. Hillary has fifty shareholders in her operation, all enjoying fresh, organically grown veggies as the season progresses.

Back at the Duncans’ farm house, the barbecues were stoked and grilling creative shih-ka-bobs soon lent a delicious aroma to the air. After a very satisfying lunch, the hosts were thanked by MVFN member Noel Noyes-Brown, who presented the Duncans with a token of appreciation.

The next MVFN activity is an outdoor trek to the White Lake Fen, on Sunday, June 22. This visit to one of our rarer ecological environments is open to all MVFN members and guests as well as the general public. Details to follow. 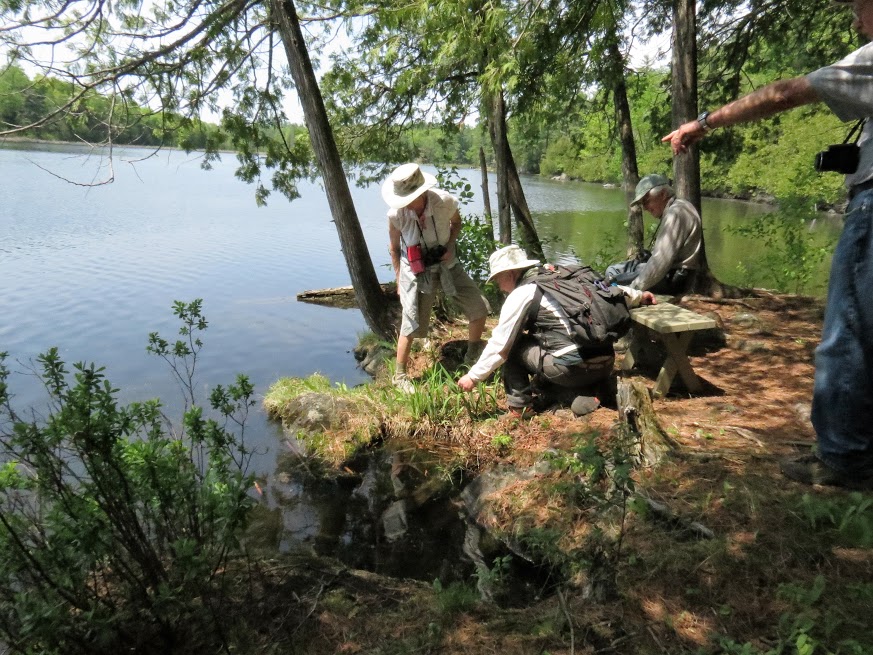 MVFN enjoys hike to Shaw Woods, a gem of a woodland 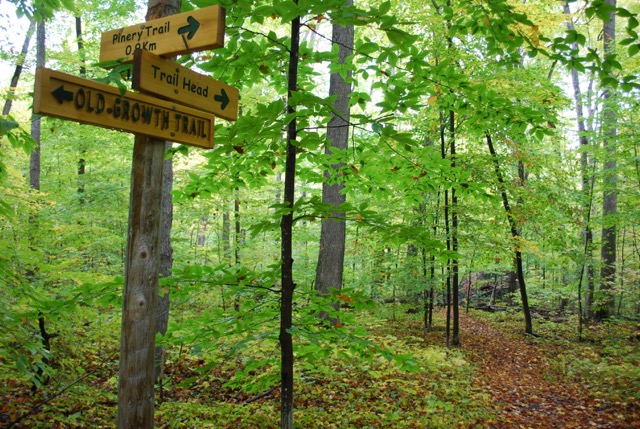 A Hike in Shaw Woods 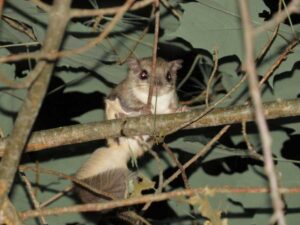