pdf of story with two photos

Magical, loaded with glowing memories of beautiful weather, full moonlight glittering across mirror-like waters of Grand Lake, colourful sunsets and lasting comradeship. All these describe the Mississippi Valley Field Naturalists’ very successful 4th annual canoe camp held from Friday Sept. 9 to Monday Sept. 12. The four day camp took place at the Achray site on the eastern side of Algonquin Park and was deemed an unqualified success by all thirty-nine participants.

Occupying eight campsites, all in close proximity to each other, individual tents and a huge dining shelter were all erected and canoes parked at the edge of the beautiful white-sand beach, ready for action. By Friday evening, all was ready for the first of three group dinners and camaraderie. After dishes were washed and food stowed away in vehicles, all gathered around the first of three campfires, for chatting, singing and lots of laughter.

The theme of this year’s camp was “Seeing Nature From the Water’s Edge” and nature didn’t disappoint the group. Thirty species of birds and fourteen different mammals and amphibians were logged, most while out on the water during three different canoe treks. Many wildflowers and insects also captured the group’s interest.

On the water, the group launched an impressive flotilla of sixteen canoes and seven kayaks. The first trek followed the shores of Grand Lake into Carcajou Bay to a set of interesting rapids. There the paddlers beached their vessels, explored the area, swam and ate lunch. Birds listed included loons, great blue herons, wood ducks, spotted sandpipers and kingfishers. Out on Grand Lake on the return trip, many cormorants and a few herring gulls were spotted.

The second day brought the paddlers through a small portage into Stratton Lake. At the end of this long seven kilometre lake, the quest was the famous High Falls. Here the group poured over the broken rocky area between small pools and rushing water falls, enjoying lunch and a refreshing plunge down a smooth rock slide to the pool below. Many exciting observations were recorded including a bald eagle, osprey, Cooper’s hawk, flicker, pileated woodpecker, a flotilla of common mergansers, pine and yellow-rumped warblers and a hummingbird. Also noted were river otters, a couple of painted turtles and a mink.

Around the campsite we spotted many blue jays, a robin, turkey vulture, ruffed and spruce grouse. A red-bellied snake was caught, photographed and released. The magic of fading light across the lake brought out a whip-poor-will which could be heard from the opposite shore. Loons heralded mournful calls and bats began their swoops across the warm water searching for flying insects. A few flocks of Canada geese sailed into view.

Visitors were a feature of the camp. At Saturday evening’s campfire, a resident from Clayton area, Karen Lamb (along with her family and a visiting French exchange student), came from a neighbouring campsite and entertained the group with guitar and songs. Sunday’s surprise was a couple from Germany on their very first visit to Canada. They were celebrating their 25th wedding anniversary and joined the naturalists for dinner and campfire. But, the most surprising visitor was a huge bull moose with an impressive seven foot rack. Out came the cameras for this one.

In all, the participants in this year’s camp were appreciative of the organizational skills of the camp committee, Arne Snyder, Ashton area, who chaired the camp committee, Doug Younger-Lewis, Almonte, who was in charge of registrations and park communications and Howard Robinson, Clayton, who organized the daily program. Cliff Bennett was in charge of site layout and camp safety. MVFN President Joyce Clinton presented each with a gift of appreciation at the Sunday campfire. Other thanks go to Grahame Hunt, Ottawa, who conducted a canoe safety course on the first night of camp and Ron Williamson, Almonte, who contributed much to the camp’s success, having been to this area thirty nine times with school groups.

The camp was struck early Monday morning and, on the way home, over half the paddlers enjoyed the best feature of all, a paddle up the Barron River through the Barron Canyon. Others enjoyed the hike on the Barron Canyon Trail. Found during the paddle, was a small flock of gray jays, an Algonquin Park specialty. The concluding thoughts of the group were that next year’s MVFN canoe camp should be at the same location.

The final event of the MVFN 2011 canoeing program will be the Annual Fall Colours Paddle on Sunday, Oct. 2nd. This paddle will be organized by MVFN member Grahame Hunt and will be on Bennett Lake west of Fallbrook. For further details please visit MVFN’s website at mvfn.ca. 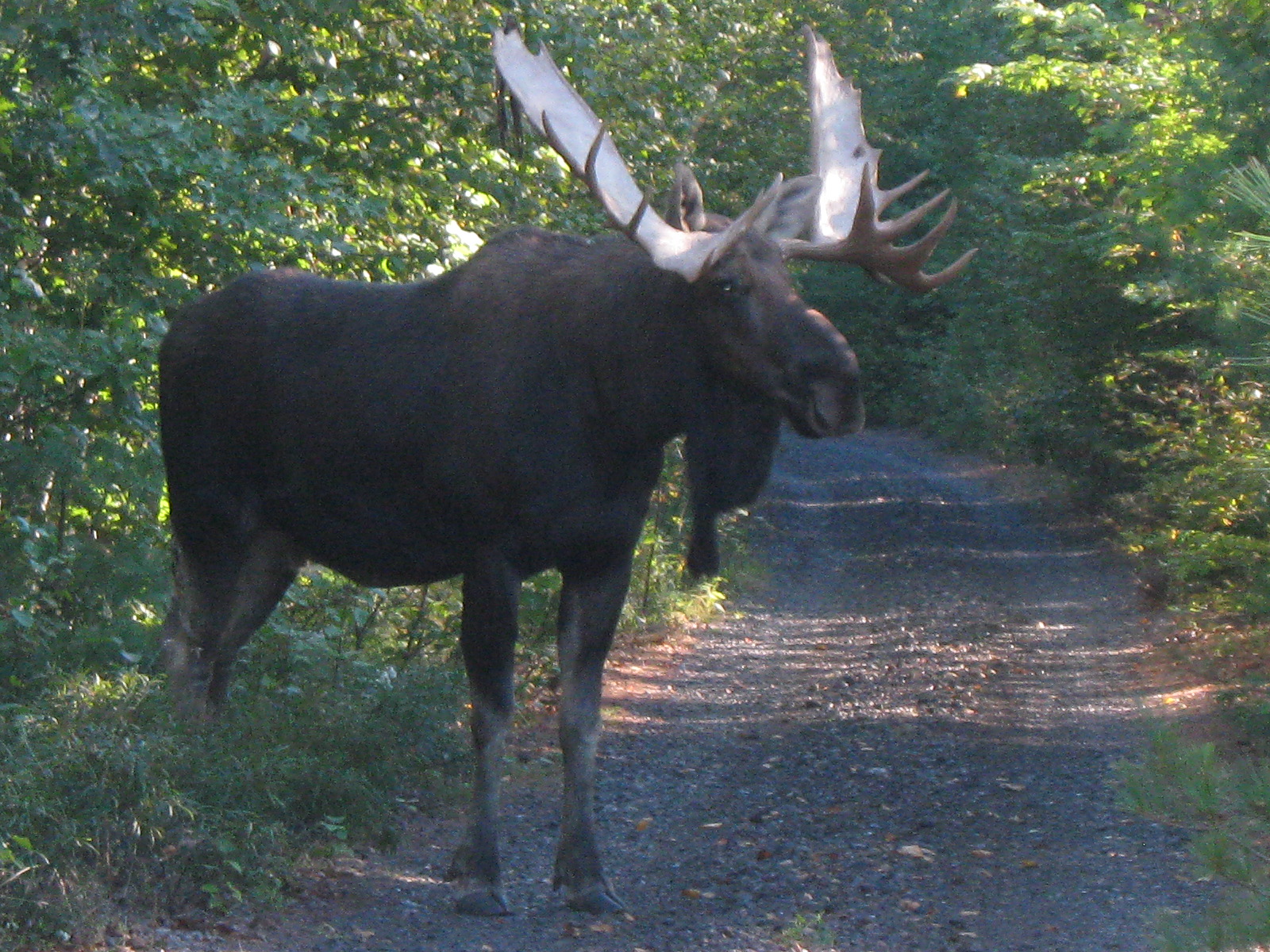 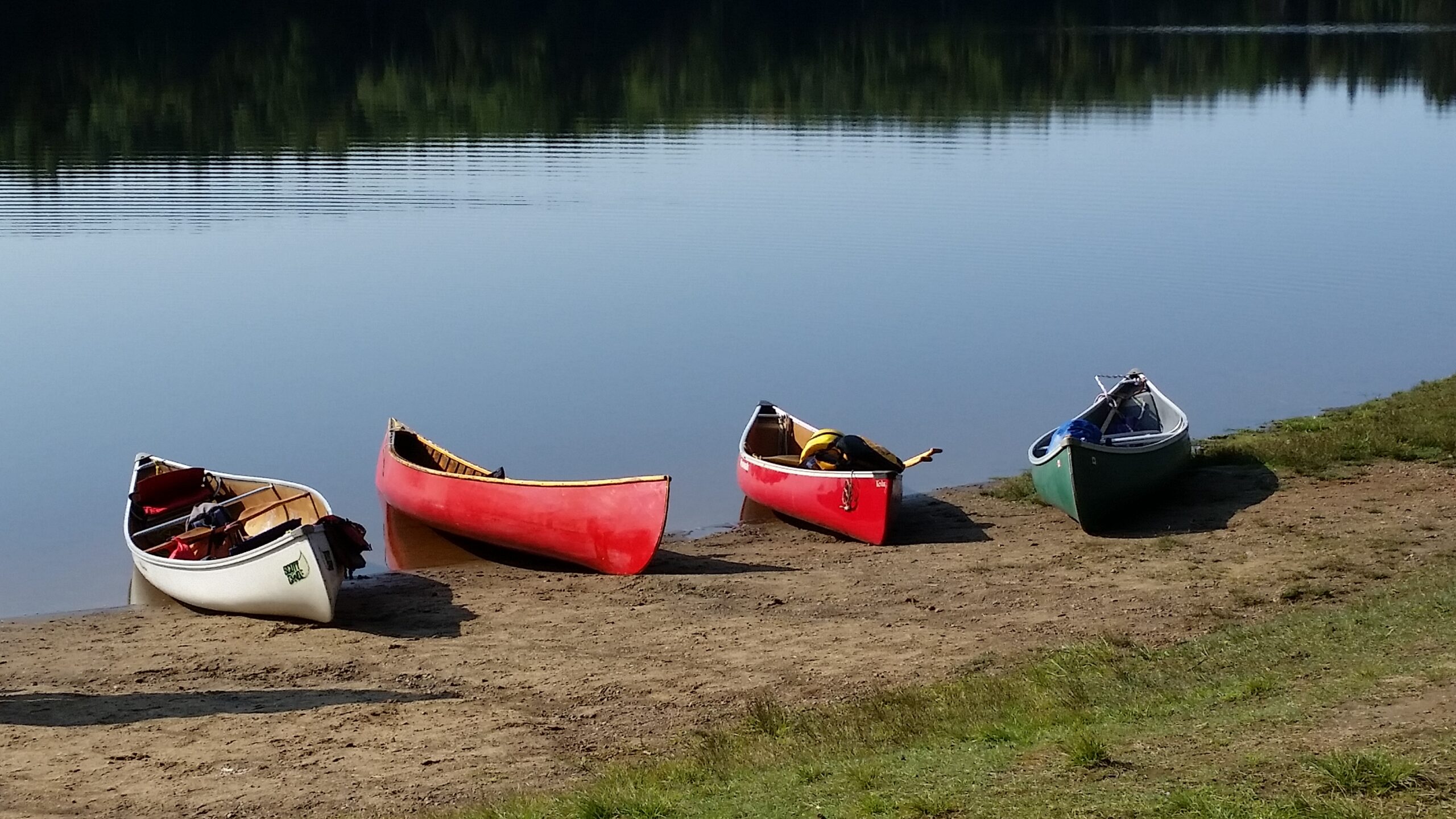 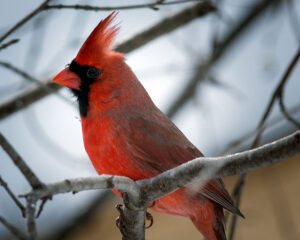